Punta Prima is an urban beach on the south coast of the island. If you are looking for multiple services and accommodations, do not hesitate to visit the urbanization.

Punta Prima Beach, a lovely place for your Holidays in Menorca

The beach of Punta Prima is one of the most popular beaches near Sant Lluís. It's an urban beach with many hotels and apartments. However, it is beautiful and clean, with very transparent turquoise water.

The spot itself it's oriented to tourism, primarily British. This urbanization is complete and crowded during the summer. On the other hand, only local people live there in winter.

There isn't much nightlife in Punta Prima, but you will find many places next to it. In addition, some bars in the town open until the late hours of the night.

Because of the tourism influx, it has many accommodations such as Hotels, Apartments and villas. It has some of the best hotels in Menorca, like the Insotel (5 stars).

Punta Prima is ideal for tourism, such as couples and families with kids. In addition, it offers many services you might need like:

The beach is 200 meters long and 40 meters wide. It has white and fine sand, similar to other beaches in Menorca.

We recommend going early in the morning if you are in high season. Punta Prima tends to fill up quickly as it is an easy-to-go beach.

Another good thing about this beach is that it has an island called Isla del Aire, it's the second biggest island in Menorca. We recommend renting a kayak on the beach and crossing there. You have to take care because probably there's a lot of maritime traffic.

The island is rocky, and without much vegetation, you will enjoy the extraordinary landscape of Punta Prima Beach at the bottom, with beautiful turquoise seawater.

In addition, you can see an indigenous animal on Illa de l'Aire, which is unique in the world, a black lizard, also known as Sarganta Negre in Menorca.

How to go to Punta Prima Beach

You are not going to have problems going to Punta Prima. You can go by car:

The road is well informed. Once you arrive, there is considerable public parking just on the right of the beach.

If we want to go to Punta Prima by Bus, we have to take it from Mahon bus station or Sant Lluis bus stop. In summer, used to be more buses, used to come one every one hour.

The waters could not be cleaner in this enclave of Menorca. Small stones and rocks build this tiny beach in the island's south, a very picturesque spot.

Es Calo Blanc
6.17 KM
We get you the best price for your car in Menorca! -25%
limited bookings

The islands of Addaia are tiny islands that are in front of the homonymous town. They are visible from all its coastline and has easy access by kayak. 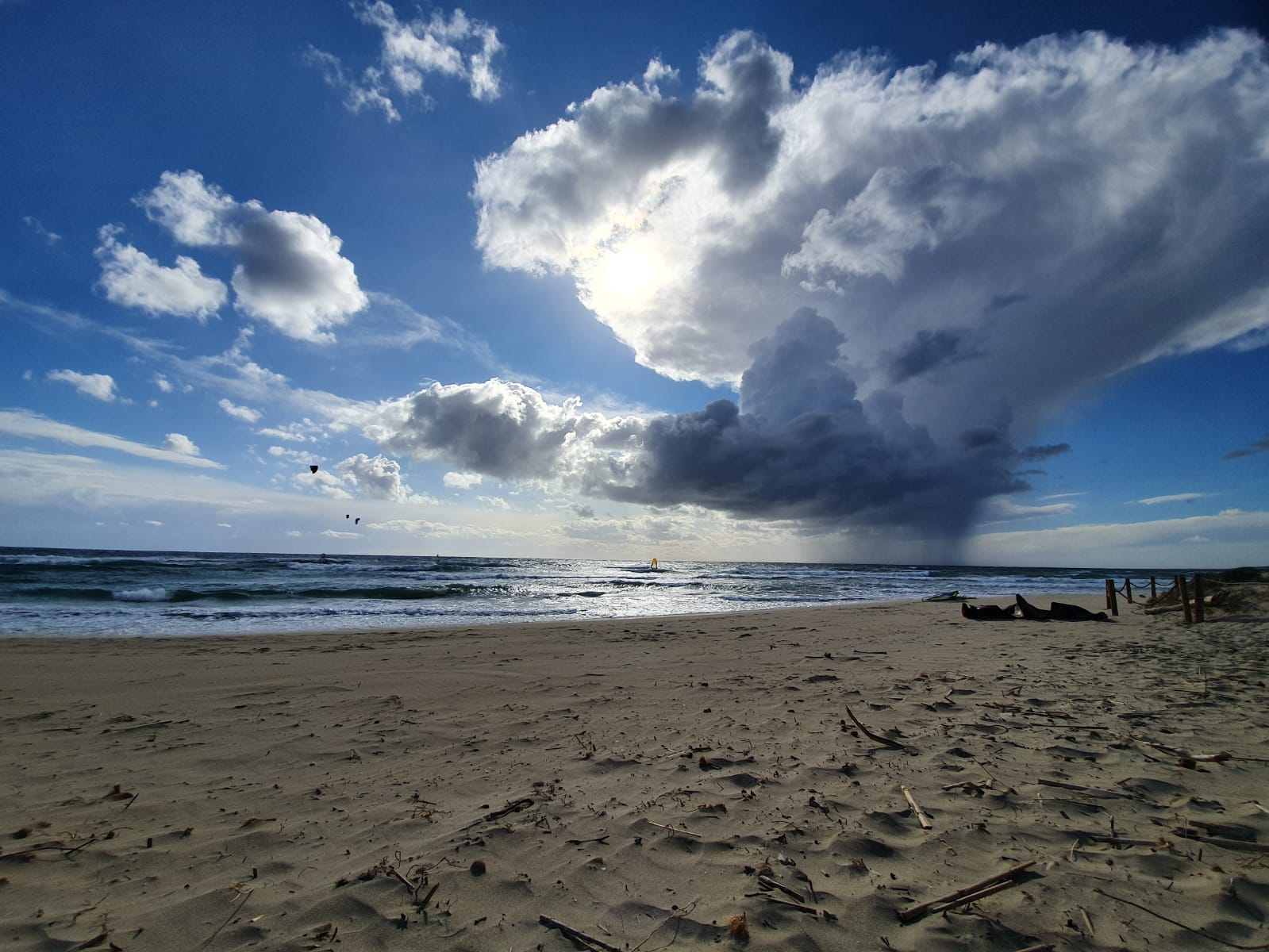 All the beaches (Map)
Activities and tours
Curiosities & tips 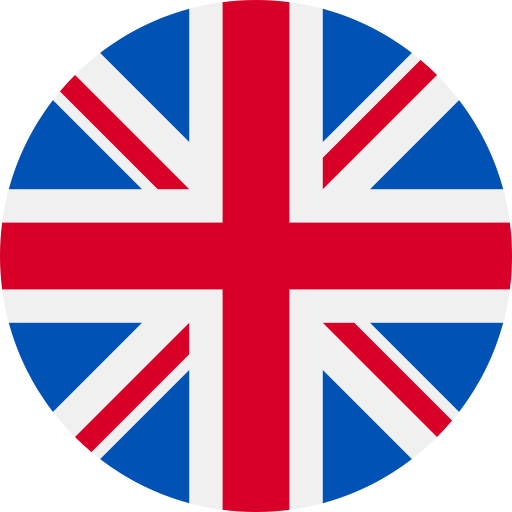 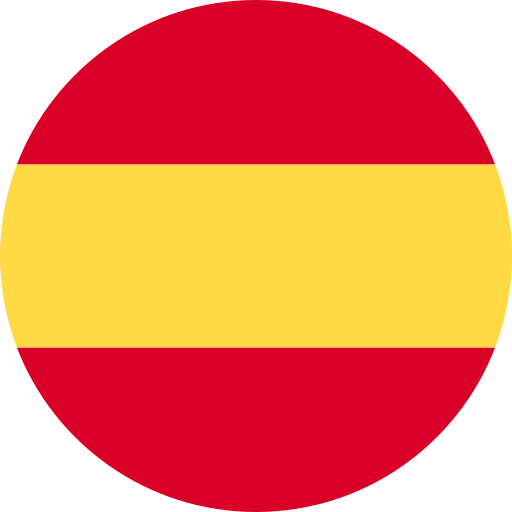