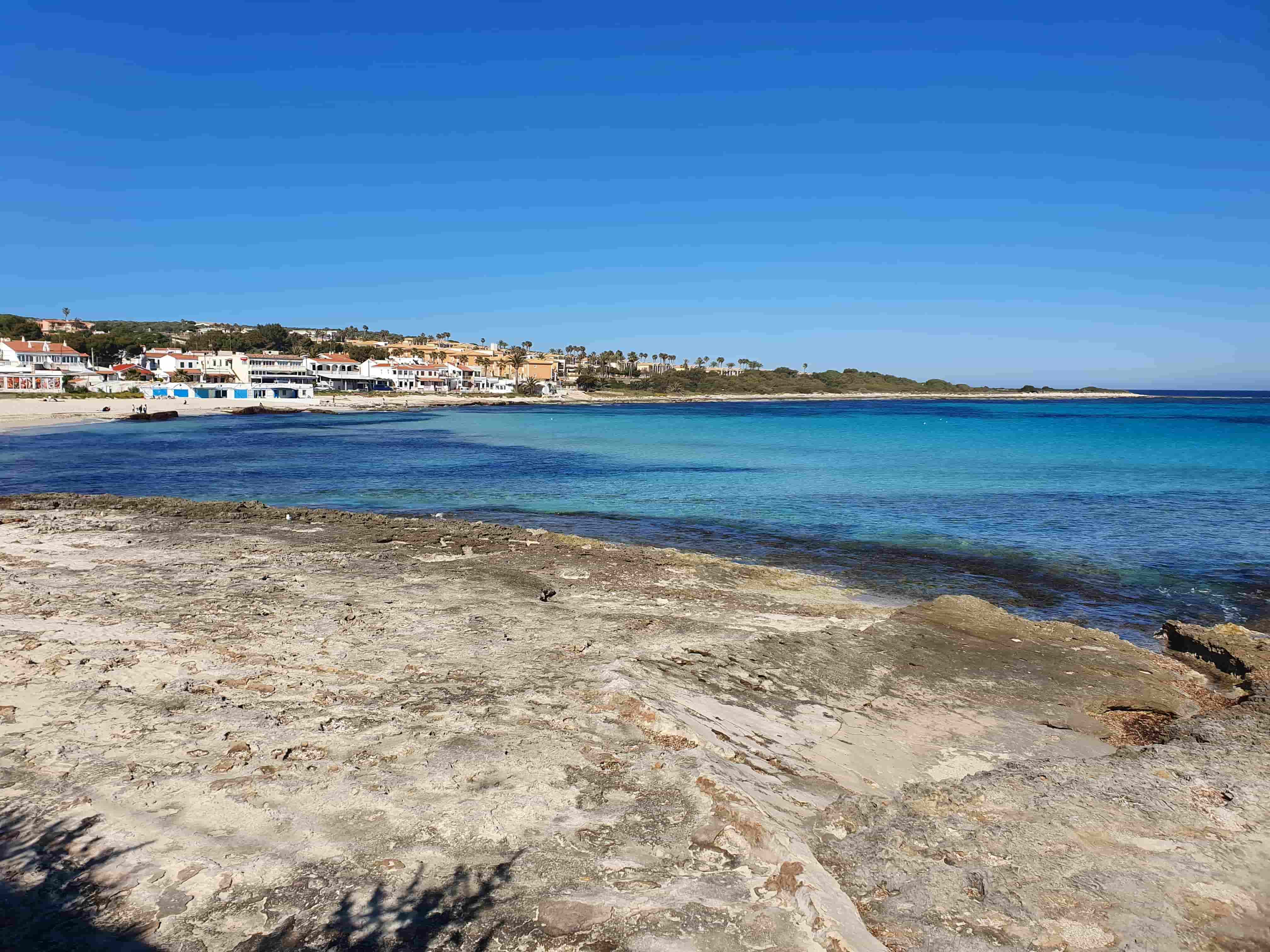 Punta Prima nightlife is in the hot summer months. At that time all the bars and pubs are open and offer many leisure possibilities.

What about Punta Prima nightlife in Menorca?

Unfortunately, in Punta Prima, there are not many options for having fun on the summer nights. Only a couple of hotels like the Hotel Insotel Punta Prima or the Hotel Barcelo Pueblo Menorca will provide these events, and unless you are a host there, you can't go. But don't worry, you always have the opportunity to go out nearby, in this post we will tell you the best nightlife near Punta Prima.

If you are in Punta Prima on the full moon, it doesn't matter the day. You have to go to Paupa Menorca. It's in Binibeca, near the Beach. Approximately 4 kilometres. You can dance near the sea, in one of the most excellent bars on the Island. Good cocktails and beers, with reasonable prices. Generally, on this day there's a DJ and good Techno music.

Another good option is Paput Menorca. You will find it in Mahon's port, just at the beginning. Only 15 minutes by car from Punta Prima. They organize two significant events every week; Juana Banana (on Wednesday), a Salsa & Latin music. And Nido Menorca (on Sundays), which is more focused on Techno music. We recommend both parties are outside, and the place is prominent.

We also recommend eating their fabulous burgers and cocktails at very competitive prices, which is a plus.

What if you are looking for a nightlife club in Menorca? So you're looking for Cova d'en Xoroi, in Cala en Porter. Probably the best nightclub on the Island. It's only open from May to September, but every day. Prices go from 15€ to 30€, depending on the event, used to go famous Ibiza Resident DJs in the entire summer. In addition, you will find a festival every day.

There are live performances which will surprise you. The Club is inside a cave with incredible sea views from the top of a cliff.

So, there's not Punta Prima nightlife?

In fact, no, if you want to enjoy the real Menorca nightlife, you will need to move a bit. However, you are lucky, because in Punta Prima there used to be a lot of taxis. The average price for going to these places is around 15 and 30 euros.

Rent a JetSki in Menorca
5 awesome beaches near Ciutadella

Punta Prima is an urban beach on the south coast of the island. If you are looking for multiple services and accommodations, do not hesitate to visit the urbanization.