Illa d'en Colom is a magical place in Menorca where the turquoise blue sea meets bright sunshine. The island has two beautiful beaches, both with white sand and exciting activities for all ages to enjoy! Colom Island is the biggest Island in Menorca, close to Es Grau Village. A charming white village with a very recommended beach for children.

The Island was from the Roca family and sold in 2018 to businessman Victor Madera (3 million €). As a result, the natural park of Es Grau and Menorca Biosphere Reserve becomes Colom Island in one of the most protected places in Menorca. 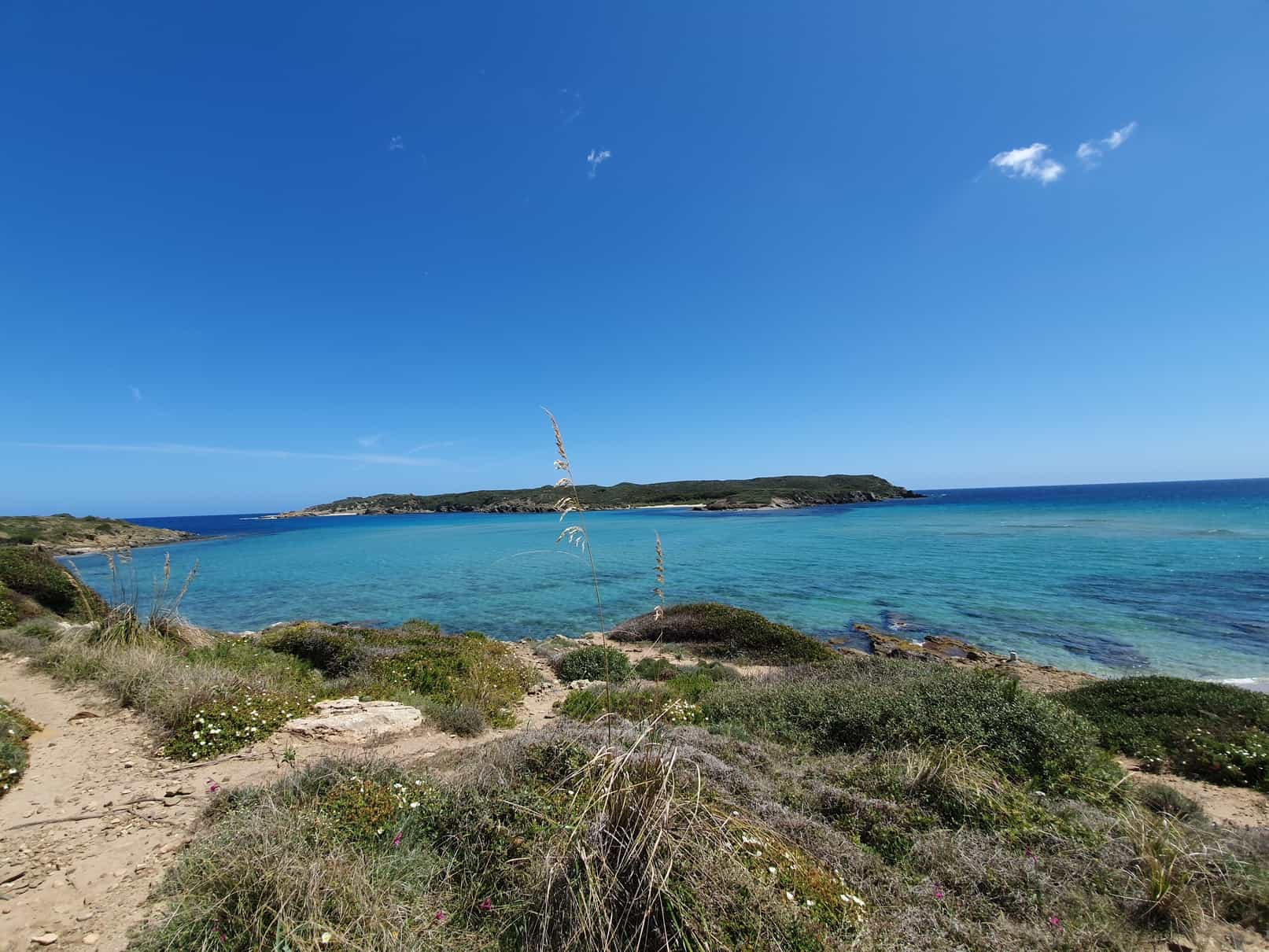 What can we see on Colom Island?

Geographically, it has 59 hectares of terrain. The forest is mainly green, with different kinds of vegetation, which becomes this place in one of the most virgin areas of Menorca.

Their beaches, Arenal d'en Moro and Tamarells Beach, have fine sand, very strange compared with the shores of the North of Menorca. Both beaches are located on the west of the Island, so it's protected from the hard wind of the North, called Tramuntana.

The eastern side of Illa d'en Colom is much more rugged than its western half. The cliffs tower over the opposite shore, forming two capes- Cap de Mestral and Llevant which are joined by a small sea inlet known as Sa Mitjalluna.

There are some rocks near this area that should be considered if you go by boat because they barely cover up with water at times during high tide or storms.

If you want to visit Colom Island, you have several options: 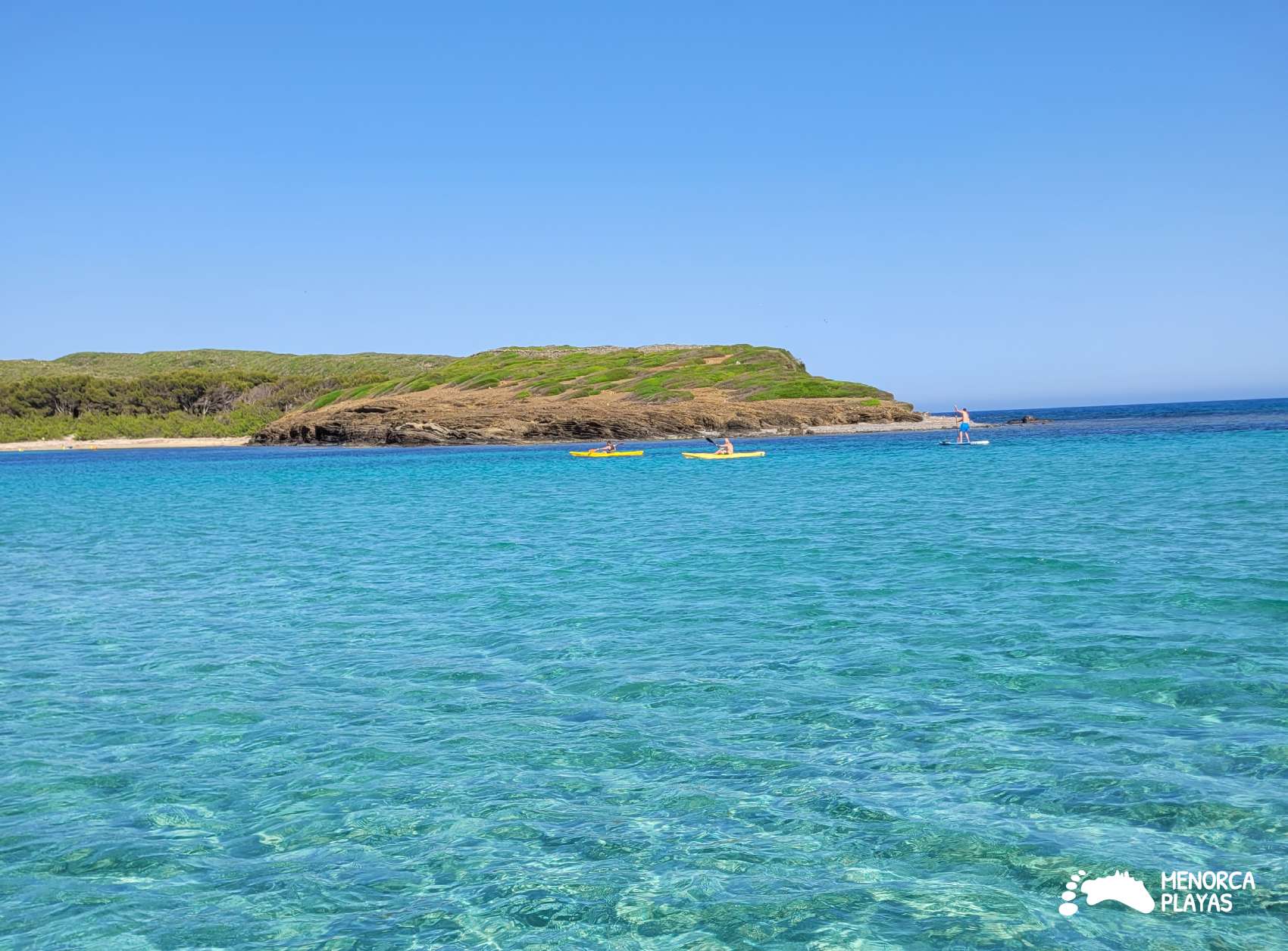 Also can be interesting:

Es Grau is a beautiful town north of Mahón. If you go with kids, it has a perfect beach since the water barely covers it. Good food and fun are guaranteed!